PPPs: Our future depends on them 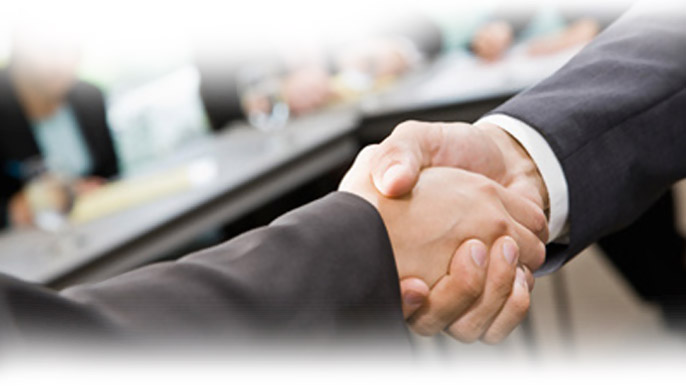 Under the right conditions, public-private partnerships can be a win for everyone. But only if the right projects are chosen and they are managed properly.

When it comes to public-private partnerships (known as PPPs or P3s), history has shown they can be a win for both the government (on behalf of the taxpayer) and the business partners. Success depends, however, on choosing the right projects and managing them properly.

Because both the complexity and the financial commitment of a PPP is usually high, without the right team and proper oversight, things can get expensive.

For the uninitiated, PPPs are a long-term, performance-based approach to building public infrastructure such as bridges or buildings. In a PPP, the private-sector partners assume most of the financial and construction risks and ensures the asset’s performance.

Quite apart from removing the risk, it’s obvious why governments would do this: they don’t pay until the asset is built; the bill is paid over the life of the asset (and only if it is properly maintained and performs according to specifications); and the costs are known up front. Governments also get to take advantage of the private sector’s expertise and ability to innovate.

But why would a business want to do this? Many reasons, actually. For starters, PPPs offer the chance to work with clients (governments) that can and will pay, providing good cash flow and a long-term revenue stream. It’s also a unique business opportunity where there is a chance to play a greater role in the design, building, financing and/or operation of a project.

Society—and taxpayers—benefits from what is called the “risk transfer” to the private sector, as well, because to avoid risk, companies will be innovative and look to create value, something that has a direct impact on the company’s bottom line.

So, what’s the problem?

First of all, PPPs are not always the answer. Generally speaking, PPPs are large, complex projects that could make use of private-sector expertise and where the roles between the partners are well defined. Further, they should be projects where the assets are intended to be used over long periods of time.

Another issue is that PPP opportunities can be very expensive to pursue. When yours is the successful bid, it can be lucrative. After all, you are taking the risk. When you are unsuccessful, however, it can be costly. There are cases where the unsuccessful companies are given some sort of compensation for preparing the bid, but not always.

If the cost of pursuit were lower, competition would be higher as more companies would get involved. That would almost certainly result in bringing the cost down for some of these projects and it would allow companies to pursue projects that have a lower dollar value.

In the meantime, let’s just be thankful we have PPPs, a real bargain for taxpayers and a real opportunity for business.

As of 2014–2015, there were 34 projects under development with PPP Canada, the Crown corporation that handles PPPs for the federal government. 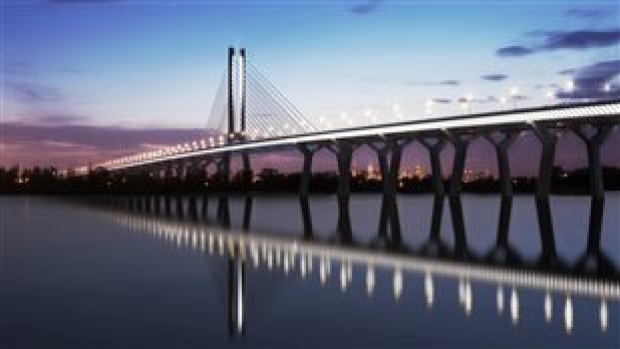 One of the largest projects in the country is a new bridge that will replace the aging Champlain Bridge over the St. Lawrence, connecting Montreal Island with Brossard. The estimated taxpayer savings as a result of employing a PPP model for the New Champlain Bridge Corridor project is 33.7 percent or $1.747 billion.

Some of Ottawa’s major landmarks can also be attributed to the PPP model including the Garry J. Armstrong Home, the Bell Sensplex, Ottawa’s Paramedic Service Headquarters, the Superdome, the Shenkman Arts Centre and Orléans Town Centre, and the West Carleton Community Complex. 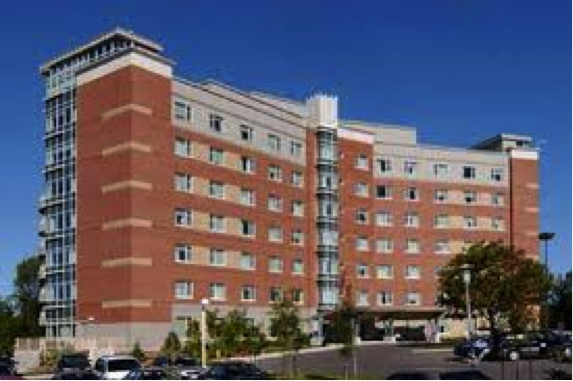 The private company, PCL, constructed the 180-bed Garry J. Armstrong retirement home for the City of Ottawa at a price of $22.34M (plus GST). After the 50-year lease expires, the property will be transferred to the city at no cost. 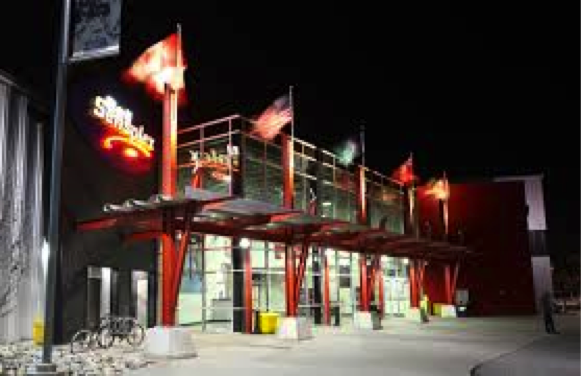 The Bell Sensplex is a 180,000 square-foot recreational centre in Kanata with four ice pads, a restaurant, a sports-medicine centre, a pro shop and a training facility. Built at a cost of $25.6 million, 2,400 hours of ice-time are guaranteed to the City of Ottawa at a rate of $143 per hour. The city then resells that ice time at the regular rate of $250 per hour. After the 30-year agreement ends, the City of Ottawa will purchase the facility and land for $1.

This 100,000 square-foot state-of-the-art facility serves as the central location for Ottawa-based paramedics. It also stores disaster equipment and up to 80 ambulances. Forum Leasehold Partners Inc. designed and built the facility for $19.9 million and will manage the building for an escalating fee over 30 years, at which point the ownership will transfer to the City of Ottawa.

The 80,000 square-foot FIFA-approved Superdome has Canada’s largest indoor golf driving range and a state-of-the-art computer-controlled environment. This PPP model was structured for 25 years with a five-year renewal option. 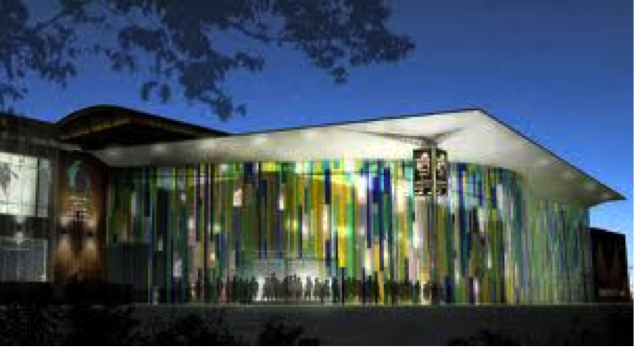 The Shenkman Arts Centre is the cultural hub of Orléans and houses a 500-seat performance hall, a 100-seat studio and various rooms and art galleries for pottery, the visual arts and dance. With a price tag of $36.8 million, the Orléans Town Centre Partnership designed, built and financed the project. It will also operate and maintain the property for 30 years. As part of the negotiations, this PPP arrangement was bundled with an additional nearby project that includes low-income housing, a hotel and neighborhood parks. 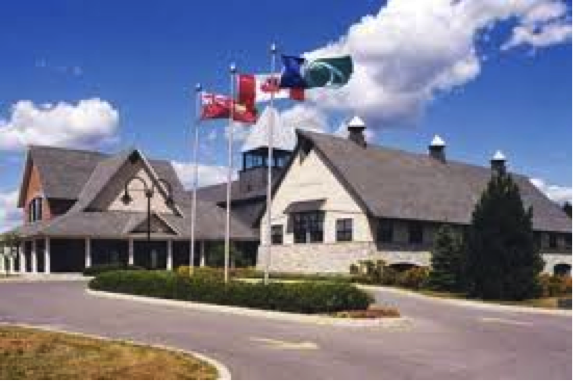 The West Carleton Community Complex is being built in two phases, one of which was completed in 2007. Ultimately it will house an NHL-sized rink, a smaller rink, a sports field, a paramedic post and a daycare. The Morley Hoppner Group undertook the latest phase of construction for $8.3 million.